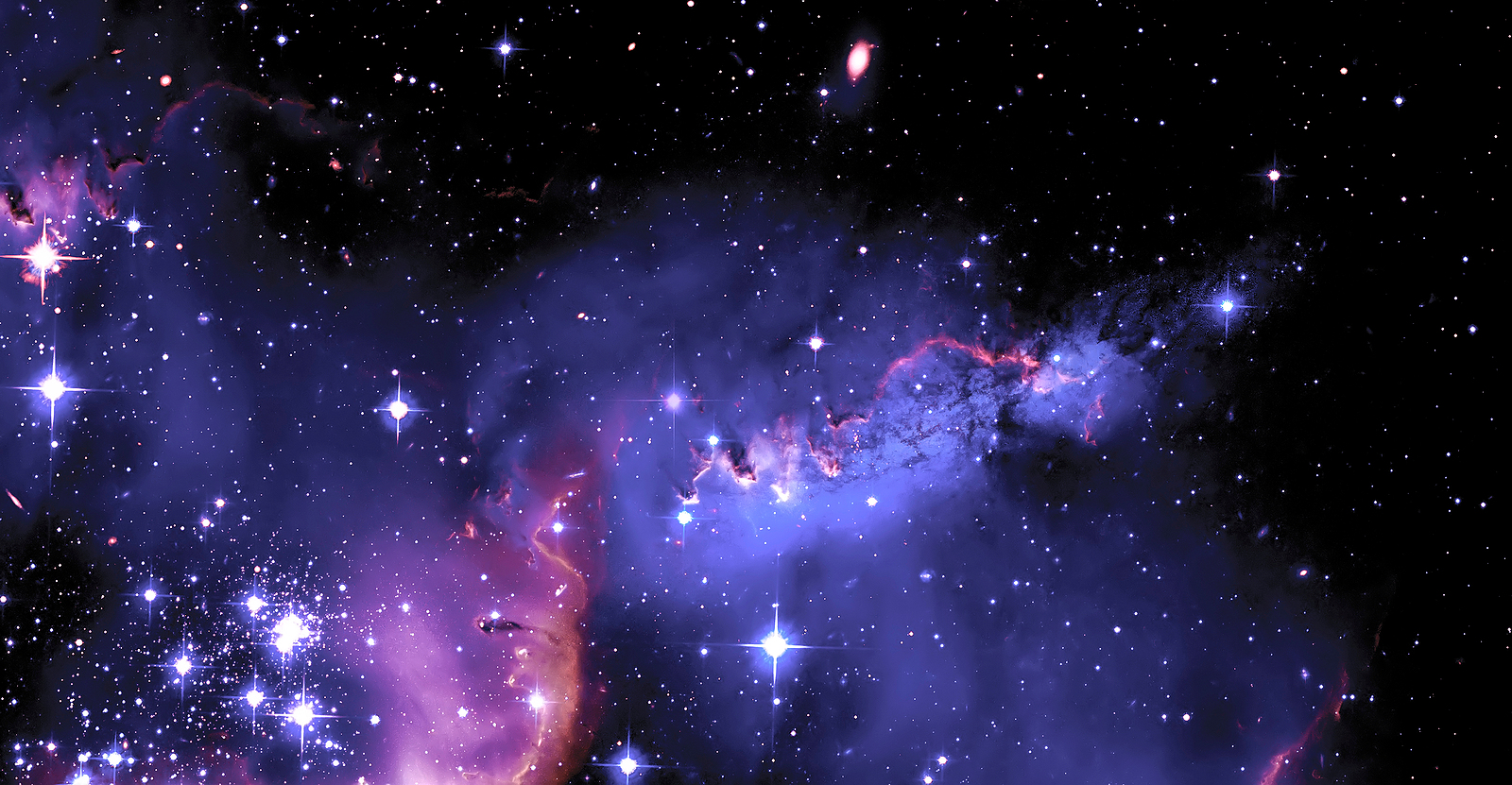 Breathe in. Breathe out.

The simplicity of breath and intention - that’s the trick to releasing your voice from the prison of fear.
But actually executing and embodying your voice? That’s the practice.

Align your voice, mind, body, heart, and spirit with your mission, purpose, and inner truth.
‍
Your presence and communication technique expresses what is true for you, to be acknowledged as a leader, to be respected as a professional , to sing beautifully and freely right through your terror, and to influence change. The Authentic Voice is within, inherently beautiful, and ready to be free. It’s a perfect mirror of your authentic nature, your view of the world, and the mission in it.
‍
Transformational Voice aims to empower vocal individuals by removing the concept of shame and fear of voicing yourself. Because, somewhere down the line, society has encouraged that fear of speaking your truth and makes it so easy to hide behind shadows rather than step out into the light.
‍
Through a synergistic blend of speech, singing, psychology, and spirituality, Transformational Voice is an impactful journey for anyone who is ready to raise their voice and finally be heard for their truth. This includes reporters, journalists, public figures, activists, leaders of mission-directed organizations, politicians, attorneys, actors, singers, mothers, and anyone in between.

The Transformational Voice system unveils the mystery of voice and human nature. Understanding and connecting with the breath – embedded throughout the principles, techniques, and methodologies of the system – will align you with your truest self, while building unimaginable confidence and poise.
‍
The simple act of breathing is central to everything we do, every sound we make, and who we become.  For a modern, stressed-out, anxious person whose breath has been hijacked by fear, breathing requires an awakening of consciousness, body awareness and integration, surrender of the ego, and a gradual development of body strength and conditioning. The practice of intentional breathwork, paired with a lineage of vocal Practices passed from teacher to student in 450-year old oral tradition is the key to freeing your voice.
‍
Through the work, Linda provides comprehensive tools, support, and guidance to take your purpose and mission in the world in order to help create a better one.

Collaborating with Linda is a transformational experience. Whether you connect through a private session, group coaching, or via online resources, prepare for a radical change in how you show up to the world. After going through the practice, expect to freely and delightfully share your opinions, thoughts, and outlook on the world in a confident and unmistakable way. 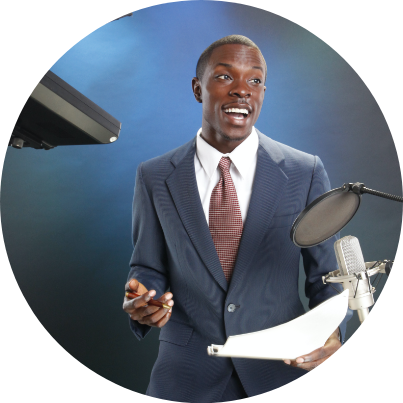 Brendan is a news anchor at Channel 4. He is 35 with a bachelor’s degree in journalism and is passionate about telling stories and sharing the news to his local community. Brendan has been working as an anchor for 6 years now and notices he’s not as confident as he would like to be. Brendan needs help with committing to tell the truth because he is afraid of getting lost in a competitive field, being irrelevant and not knowing when he can bring his personal opinion on the show.

Get to know Brendan personally and professionally: what he is passionate about, what he fears, what he values, how he feels about his relationship with his voice, and what he wishes to achieve in the world.

Show Brendan how his passion and fear are intertwined, and that fear of shaming, humiliation, and banishment is the most powerful inhibitor to speaking one’s truth. Brendan reframes his fear and becomes more conscious of the passion he feels about what he wishes to achieve.

Assemble a set of Practices tailored for Brendan, maximizing the unique gifts of his voice, and helping him to overcome his challenges. Brendan begins to weave these Practices into his everyday life. Brendan’s Authentic Voice emerges.

Brendan feels more confident, and he’s less reluctant to say what is true for him. Enjoying his new-found vocal competence, Brendan speaks with a new confidence that resonates through his voice and presence. He is offered an evening anchor position for ABC News. 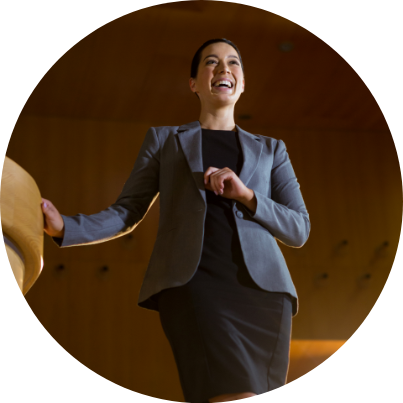 Sophia is 36 and a committed social justice warrior. She works for a Los Angeles-based law firm on a wide variety of immigration-related issues. Although a published author and highly-esteemed attorney, she’s not at all comfortable speaking up in court. She’s also terrified of standing up in front of crowds at protests (where she’s been almost every night), where she needs to improvise and speak passionately from her heart. She needs help, because she’s now considering a run for City Council and sees a future in politics and public service. She needs a voice that’s reliable, sustainable, and influential.

Connect with Sophia to better understand her drive to achieve, her underlying motivation, her fear of failure, and her perfectionism that manifests in an overly aggressive and controlling Inner Critic.

Show Sophia how to conduct an intervention with her Inner Critic – the voice of fear - so it assumes a proper place in her life and can be reframed as something positive.

Assemble a set of Practices tailored towards Sophia that enables her to overcome the physiological effects of the fight-flight-freeze human stress response, so that fear doesn’t derail her from speaking up, and the Inner Critic doesn’t beat her into silence.

Sophia doesn’t miss a day engaging with her Practices, and she notices changes in how she shows up. In the office, in court, and during protests, Sophia finds her Authentic Voice to stand up for what she thinks is right. 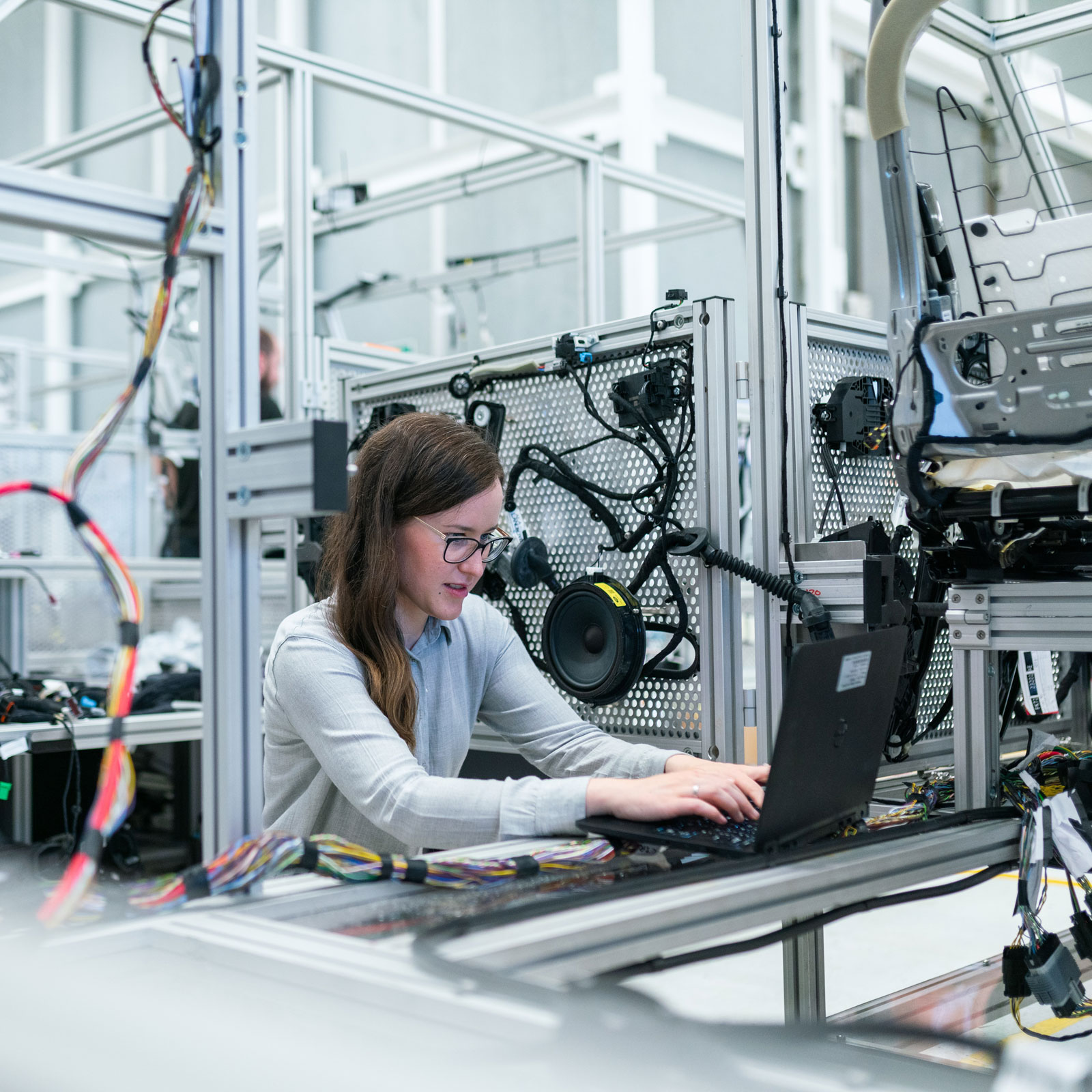 Erica is 47 and the Vice President of Systems Engineering - oh, and the only female executive in a large tech company. She’s always been surrounded by male colleagues and considers herself somewhat of a survivor. Over her career, she notes that time and time again the ideas she presented in meetings were ignored. When a male colleague offered up the same idea, it was enthusiastically received by management and the entire team. Frustrated, she signed up for speech coaching. Her old coach recommended that she lower her voice to sound more male, which doesn’t match the dynamic and brilliant woman she is. Erica wants to find the voice of her personal power so she can influence corporate culture within her organization, and effectively mentor younger women coming up through management.

Dive into Erica’s concerns about being seen, heard, and respected, the dynamics of professional women navigating male-dominated corporate cultures, and to discuss what it means for a professional woman to find her “Authentic Voice of feminine power” which is not the same as trying to speak like a man.

Erica reveals that she survived a chaotic childhood by embracing the predictability, order, beauty, and truth of science. Linda and Erica release her feelings of negative self-esteem and let go of the concept of a fake voice.

Linda presents Practices for Erica that strengthen her breath support and increase the resonance, projection, and power of her voice. Quickly, her voice resonates into the room! Erica enters therapy while continuing her Transformational Voice process.

Erica learns that the company is experiencing high employee turnover with their female employees. After listening to the CEO speak for over an hour, Erica stands up and delivers a searing take-down of what she has experienced of that hostile culture, what must change to turn it around, and offers her mentorship to change company culture. 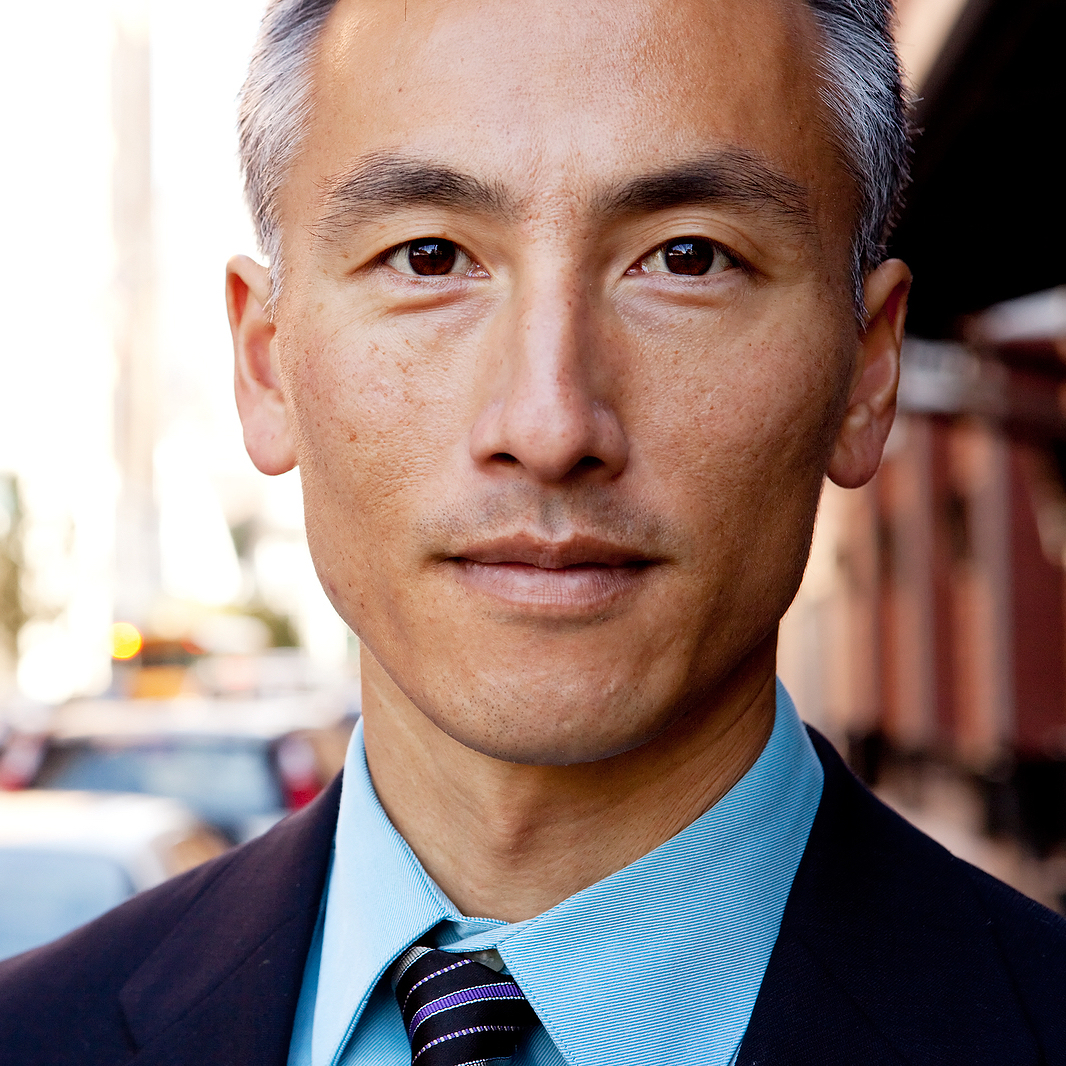 Kenji is 42, and the Executive Director of Coalition for Saving Public Lands. Born in Japan, he is fluent in four languages, but English is a second language for him. He wears many hats: advocacy for state and national legislation to protect wilderness, cultivation of relationships with potential corporate sponsors, negotiation with corporate polluters and the politicians they have in their pocket, as well as giving voice to the organization’s corporate culture on behalf of all its employees. He loves his work, but… he’s an extreme introvert – more comfortable climbing mountains than advocating for them! And, he’s not entirely confident that people always understand him through his accent. People tell him that they have trouble hearing him, and he’s often asked to repeat what he says. He needs help finding the voice within him that sounds like the leader he is, and to feel confident and proud of his multi-lingual abilities.

Meet with Kenji to get to know him. Linda notices he’s quite focused on all the problems he has speaking up. She gets him thinking about all the things he’d like to be able to achieve with his voice if he had no limitations.

Work with Kenji to understand the relationships between introversion, shyness, and fear of speaking up. Take Kenji through a set of breathing and resonance Practices that empower his voice. Linda also identifies each English sound that is not present in Japanese and helps him learn to pronounce it properly.

Skeptical, but open to change, Kenji calls upon his new voice where he feels safe – with the team he manages. He notices that no one is asking him to repeat himself. He also notices that he’s not getting hoarse.

Kenji gives a major presentation to a group of donors on the potential privatization of public lands near National Monuments. After his presentation, someone at the back of the room asks: “How much do you need? I’ll match what everyone else gives!” Kenji triples last year’s fundraising goals in one meeting.

Place your mouse here to listen.

See yourself in our clients?

Let's have a chat.